Facebook is best place for connecting with people. We use Facebook daily to do chatting, calling, sharing Status and Photos. Facebook has a lot of entertaining features which make users addicted. As normal Facebook users only have around 100-500 friends. So we share our thoughts and other day to day moments. But according to Facebook algorithm we only receives around 10-50 likes. Just because Facebook applied a reach limits at all profiles and pages. So it really embarrassing moment when we don’t get likes and comments on our status.
Due to all of these conditions, users start using new method to increase likes. Which is known as Facebook Auto Likes. They use Facebook auto likers through any website which provide auto liker feature. Then user get hundreds and thousands of likes on their Status and Photos. They use this technique just to attract others by showing too many likes.

Facebook Autolikers are the best way to get automatic likes on status and profiles. Facebook Autolikers are websites which collect personal data through token number. Then this collected data is used to generate auto likes. Now the question how they are collecting data. Whenever someone use these auto likers then these sites access their token number to generate likes. Just take example if 10 person use any autoliker then they have collected 10 likes. Now if someone use same autoliker then they will get 10 likes on status automatically and that user also get add up in the same list. After that total collection become 11 Likes. In the same way total likes collection increase day by day. Only way to find total likes available is just depend on how many user already used it. There are many website who offer auto likes in which they need your token number to get access into your account. Then they need status id or photo id where want to add fake likes.

Time: it’s constantly running out and we never have enough of it. Some say it’s an illusion, some say it flies like an arrow. Well, this arrow of time is a big headache in physics. Why does time have a particular direction? And can such a direction be reversed?

A new study, published in Scientific Reports, is providing an important point of discussion on the subject. An international team of researchers has constructed a time-reversal program on a quantum computer, in an experiment that has huge implications for our understanding of quantum computing. Their approach also revealed something rather important: the time-reversal operation is so complex that it is extremely improbable, maybe impossible, for it to happen spontaneously in nature.

As far as laws of physics go, in many cases, there’s nothing to stop us going forward and backward in time. In certain quantum systems it is possible to create a time-reversal operation. Here, the team crafted a thought experiment based on a realistic scenario.The evolution of a quantum system is governed by Schrödinger’s Equation, which gives us the probability of a particle being in a certain region. Another important law of quantum mechanics is the Heisenberg Uncertainty Principle, which tells us that we cannot know the exact position and momentum of a particle because everything in the universe behaves like both a particle and a wave at the same time.

The researchers wanted to see if they could get time to spontaneously reverse itself for one particle for just the fraction of a second. They use the example of a cue breaking a billiard ball triangle and the balls going in all directions – a good analog for the second law of thermodynamics, an isolated system will always go from order to chaos – and then having the balls reverse back into order.

The team set out to test if this can happen, both spontaneously in nature and in the lab. Their thought experiment started with a localized electron, which means they were pretty sure of its position in a small region of space. The laws of quantum mechanics make knowing this with precision difficult. The idea is to have the highest probability that the electron is within a certain region. This probability “smears” out as times goes on, making it more likely for the particle to be in a wider region. The researchers then suggest a time-reversal operation to bring the electron back to its localization. The thought experiment was followed up by some real math.

The researchers estimated the probability of this happening to a real-world electron due to random fluctuations. If we were to observe 10 billion “freshly localized” electrons every second over the entire lifetime of the universe (13.7 billion years), we would only see it happen once. And it would merely take the quantum state back one 10-billionth of a second into the past, roughly the time it takes between a traffic light turning green and the person behind you honking.

While time reversal is unlikely to happen in nature, it is possible in the lab. The team decided to simulate the localized electron idea in a quantum computer and create a time-reversal operation that would bring it back to the original state. One thing that was clear was this; the bigger the simulation got, the more complex (and less accurate) it became. In a two quantum-bit (qubit) setup simulating the localized electron, researchers were able to reverse time in 85 percent of the cases. In a three-qubit setup, only 50 percent of the cases were successful, and more errors occurred.

While time reversal programs in quantum computers are unlikely to lead to a time machine (Deloreans are better suited for that), it might have some important applications in making quantum computers more precise in the future.

If we search for online job in google, we can see million of result. Most of the website that claimed to give a online job and money, are spammed and they are totally fake. Here we have point out 5 real verified method for online earning which are free and easy to understand also trustable.

: Blogging or blogger is a easiest ways for the online earning. This method is 100% free and so easy to use. In Blog you can write something about the article, insert pictures in post. When you create your blogspot site then you can directly write post article and after sometime you can verified it for earning from google adsense.

Here we have listed out the process for Blogging and earning :-

: Amazon is the leading largest companies of the world. In this site various material were sell & brought. Also here we can sell books or document in the amazon and can sell at 1$-100$ per Books.It is the easiest ways for the online earning. This method is 100% free and so easy to use. In this method you can write books of some pages and sell it for some dollars.

Here we have listed out the process for Selling Book at Amazon :-

: Nowadays there are million of people who are earning by uploading videos on youtube. Today youtube is the largest platform for videos sharing. It is also 100% free.

Here we have listed out the process for Earning Via Youtube :-

: This is quite unique method for earning. For this you have to buy a website domain. Nowadays a website domain cost 40$. When you buy a web domain you can custom templates, design for the attractive website. For this any normal can do this, no any coding knowledge in needed.

After the completion of customization of website you can write article about science, health, news and also you can do something unique like you can buy your produce from your website.

Here we have listed out the process for Earning Via Website :-

: For this you must have your own website. For this you can sell product of other website and you can earn some percentage of comission. For example if we sell the Book product of Amazon.com At the cost of 100$ then we can earn about 10$ ( 10% ). 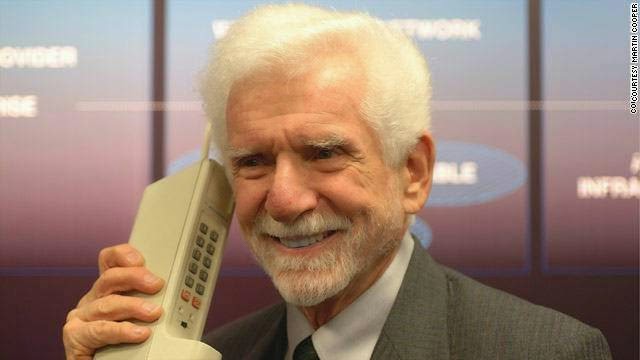 When were mobile phones invented?

Mobile phones, particularly the smartphones that have become our inseparable companions today, are relatively new.

However, the history of mobile phones goes back to 1908 when a US Patent was issued in Kentucky for a wireless telephone.

Mobile phones were invented as early as the 1940s when engineers working at AT&T developed cells for mobile phone base stations.

The very first mobile phones were not really mobile phones at all. They were two-way radios that allowed people like taxi drivers and the emergency services to communicate.

Instead of relying on base stations with separate cells (and the signal being passed from one cell to another), the first mobile phone networks involved one very powerful base station covering a much wider area.

Motorola, on 3 April 1973 were first company to mass produce the the first handheld mobile phone. 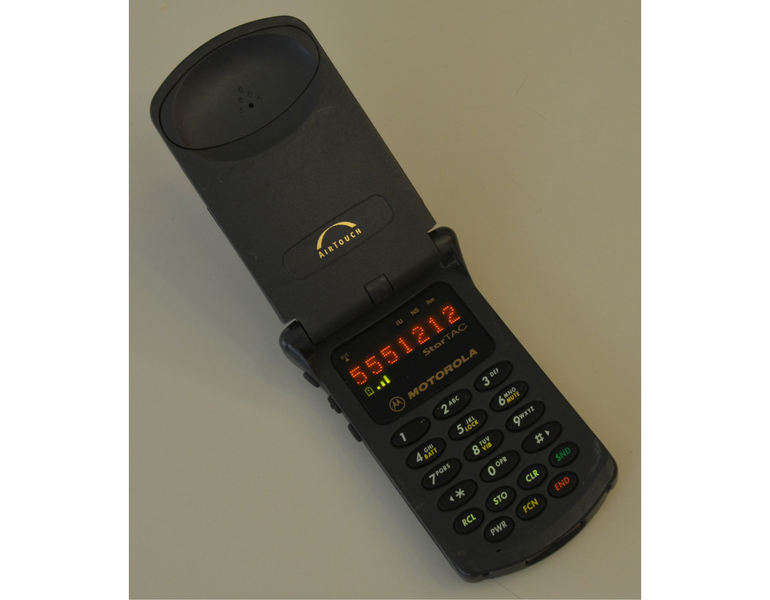